Depending on who you ask, the Liberal Democrats committed an unforgivable sin by forming a coalition government with the Conservatives in 2010. Or they did the right thing by seeking to work in the national interest during a period of polarised public opinion. Regardless, the coalition years saw the Lib Dems suffer a series of electoral catastrophes that, 12 years on, they have yet to fully recover from.

But they’re on their way. This year’s local elections saw the Lib Dems sweep the Conservatives away in Somerset and gain Hull from Labour, as they won a total of 224 seats across the UK (largely from the Tories). Their improved position in the polls and by-election victories (in Chesham and Amersham and North Shropshire) suggest that the public mood towards them has shifted. Indeed, to some extent, the Lib Dems have regained their position as the protest party of choice.

But how far can they go? It’s worth noting that the composition of the Lib Dem vote has significantly changed. A sizeable chunk of their 2019 vote has shifted to Keir Starmer’s Labour and doesn’t appear to be coming back. As a consequence, the new Lib Dem party is comprised of more former Tories than in the past.

That showed at the local elections. While the Lib Dems achieved some impressive wins in Labour areas, most of the 168 wards that Ed Davey’s party flipped went Conservative at the last election (74 per cent, compared with 17 per cent for Labour). 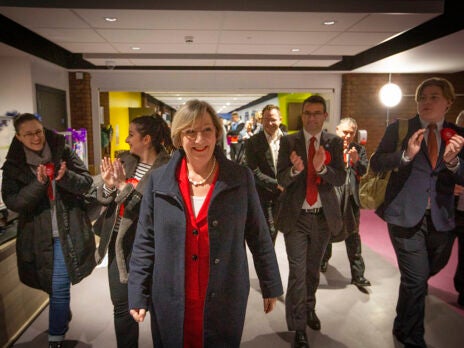 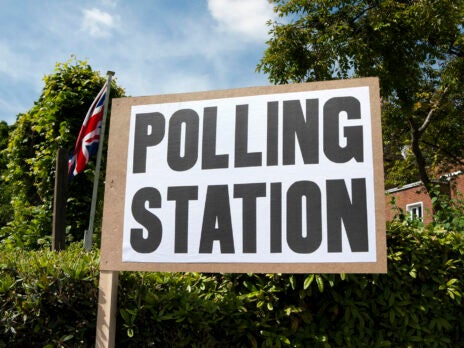 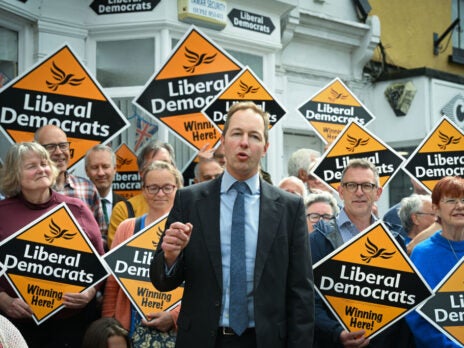 Will the Conservatives lose the Tiverton and Honiton by-election?

The disproportionate nature of the Lib Dems’ advance has significant implications for the next general election. Sheffield Hallam (Nick Clegg’s former constituency) is the only marginal seat in which Labour are the party’s main opponent. This paves the way for a de facto progressive alliance, regardless of the parties’ official lines.

As Andrew Marr noted in the New Statesman earlier this year, “there are 81 Tory seats where the Lib Dems are second and of the top 30 Labour targets all but one (Kirkcaldy and Cowdenbeath in Fife) are Tory-held”. Both Labour and the Lib Dems have a mutual interest in concentrating their fire on the Conservatives.

Traditionally Tory locales such as Elmbridge, Woking, Cherwell, West Oxfordshire and South Cambridgeshire were the scene of the Lib Dems’ major advances at the local elections. The Esher and Walton constituency of the Deputy Prime Minister, Dominic Raab, notionally voted for the Lib Dems not the Conservatives. These areas boast an above-average number of graduates and voted Remain in the 2016 EU referendum. But Worcester and Colchester don’t and the Lib Dems also made gains there.

The Lib Dems’ advance, in short, is no longer confined to graduate-heavy Remainia. To arrange a list of the close fights at the 2019 general election and conclude that these are the party’s target seats would be a foolhardy move.

The key fact is: there are few seats in which the Lib Dems would be undermined by a strong Labour performance. Though they are frequently cast as fierce rivals, they rose together at the 1997 and 2001 general elections, aided by waves of anti-Tory tactical voting. Will history repeat itself?