Most new opinion polls now put Labour ahead of the Conservatives. Be it a one-point, two-point or six-point lead, the general indication is that the sleaze rows of recent weeks have sent public opinions towards both Boris Johnson and his party into a tailspin. And while Conservative support has long been fading – notably as public attention on Covid-19 also does – the decline has accelerated.

If a general election was held tomorrow, polls suggest that the Conservatives would lose their parliamentary majority. Labour would win its highest number of seats since 2005 but would fail to become the largest party in parliament even if it was a million votes ahead.

While Labour’s net advance is undoubtedly positive for the party, the slide in Conservative fortunes is no cause for giddiness among the left. We are midway through a parliament. Boris Johnson has form for political comebacks. Countless articles have decried (insert event) as the one that will see Johnson fall for good, only for him to come back smelling of Red Wall roses. And while there is no guarantee that this precedent won’t eventually be broken, Labour has other reasons not to get complacent.

1. Labour is only gaining by default

Labour’s gains are largely not due to new support but, simply, due to less support for other parties. The primary driver of the recent figures has been a disproportionate number of Leave voters now expressing greater uncertainty over who they’d vote for at a general election. Two months ago the number of Leave supporters and 2019 Conservatives voters who said they were unsure of their party preference was 19 per cent. This was when the Tories had a lead of five points. Now, the number of Tory leavers unsure of their vote stands at 24 per cent (up five points). 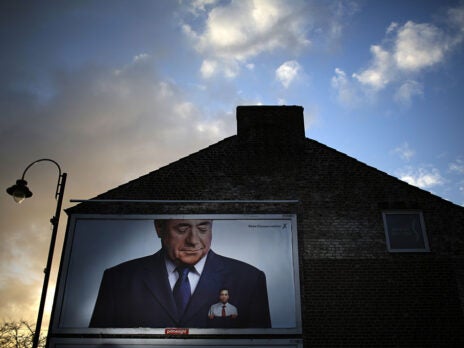 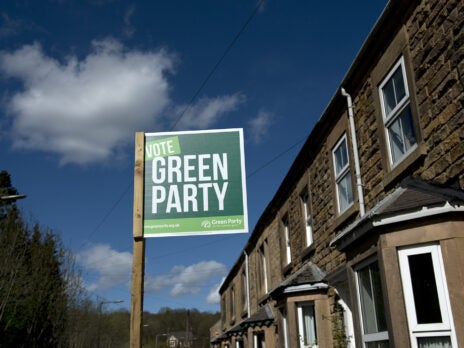 Local Elections 2022: Are the Greens here to stay? In practical terms, what we are seeing, among the pool of British voters, is fewer Leave supporters. And Labour should not be comfortable with gaining by default. It is far easier for a governing party to rally undecided voters back to its banner than it is to win over those who have defected to another party, as the midterm polls during the New Labour era demonstrate. The Tories have antagonised their supporters. But luckily for them, these people aren’t enthused by any of the other options on offer.

2. Keir Starmer and the art of doing nothing

Based on net popularity, Keir Starmer is currently performing better than Ed Miliband or Jeremy Corbyn. But that’s not saying much given Starmer is also unpopular and Miliband and Corbyn were both electoral losers. But what is notable is that three in ten voters currently don’t have an opinion on Starmer, compared with just one in ten in the case of Miliband and Corbyn. In essence, these numbers point to a Labour leader yet to turn the recent spate of sleaze rows into reasons to vote for Labour. And although it’s not for want of trying, Labour’s lead would be much bigger now if those doubtful Tories were instead defecting to Starmer’s party.

It’s worth noting that David Cameron, 19 months into his Conservative leadership, also suffered from being something of a non-entity.

Make of that what you will. Starmer’s anonymity to some voters might be as much of a net negative as some think, even though it’s evident he’s not perfectly primed for this crisis of confidence.

3. Labour is still irrelevant on the economy. That matters

The 2010-15 parliament was characterised by consistent Labour poll leads, but the Tories maintained a consistent advantage on the question of who was best-placed to manage the economy. That remains the case today. Sleaze may change some perceptions but no issue is more pivotal to public opinion than the economy.

A period of sustained inflation, tax increases and interest rate rises, however, may pose a challenge to the Tories’ economic standing. Sleaze has exposed the soft underbelly of Tory support but I’m of the view it will be only the economy and the cost-of-living crisis that can truly pierce it.

Topics in this article: regonly, sotn